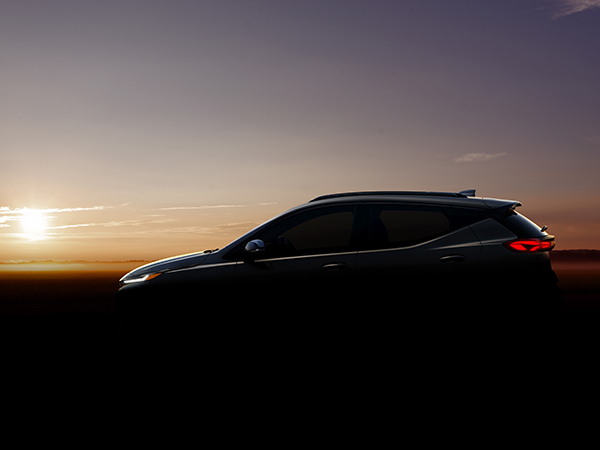 It looks like our Minnkota Bolt will be getting some buddies on the road! On Thursday, General Motors (GM), the largest automaker in the U.S., announced its plans to be carbon neutral by 2040, in both its global products and operations.

This means a lot of things for the company – it will electrify more of its models, add 2,700 new fast chargers in the next five years and move toward carbon neutrality by 2040. So how will these new goals affect you? Well, it means a lot of cool new all-electric vehicle options are coming your way!

From a GM media release published on Jan. 28:

“GM will offer 30 all-electric models globally by mid-decade and 40 percent of the company’s U.S. models offered will be battery electric vehicles by the end of 2025. GM is investing $27 billion in electric and autonomous vehicles in the next five years – up from the $20 billion planned before the onset of the COVID-19 pandemic."

And GM isn’t alone. Model electrification is accelerating for automakers around the globe. EVs are no longer the vehicle of the future. Companies realize they are the vehicles of now.

MAIN IMAGE: A teaser image of the 2022 Chevy Bolt EUV expected to be unveiled in February. (Photo courtesy of GM)