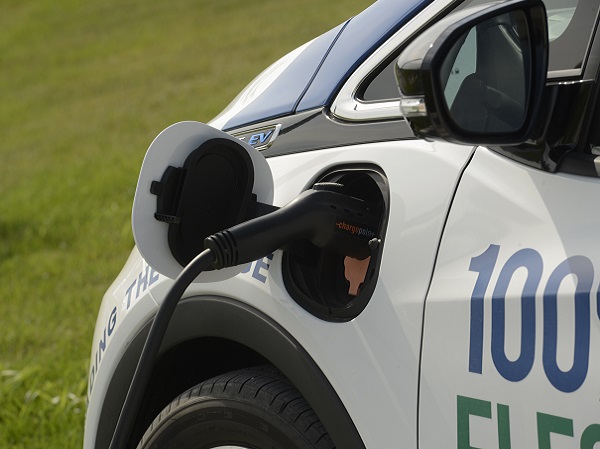 Guys. This is going to be an exciting year for EV drivers. New charging stations are being announced all over Minnesota and North Dakota, and one of the latest announcements has me especially jazzed.

Cass County Electric plans to have all three charging stations up and running sometime this summer. They will be “pay-to-charge” stations through the ChargePoint network.

This is just the start of many funding announcements of this type in North Dakota and Minnesota this year, so stay tuned as organizations iron out their charging station plans (sites, partners, timelines, etc.). Just last week, the City of Hillsboro said it had received an award to install a DC fast charging station this summer, adding another EV pit stop option for those traveling I-29 between Canada and South Dakota.

So buckle up for a busy 2020. The charging stations are coming, the media will be talking about it and public interest will be growing fast. The era of EVs has begun in the north!